Some Chromebooks have Intel chips. Others have ARM-based processors. But soon there may be another option.

Over the past few months, there have been signs that AMD-powered Chromebooks are on the way. 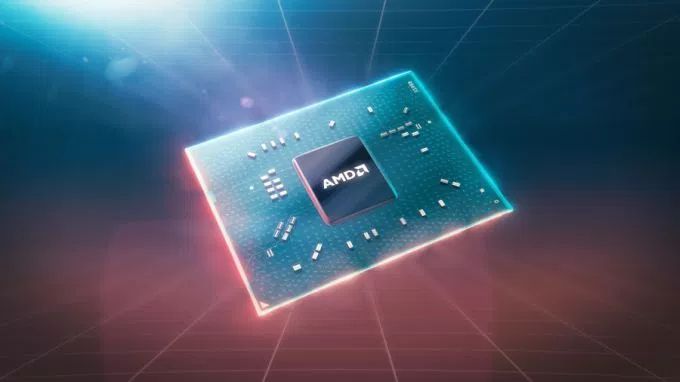 And now Phoronix notes that Kahlee has also been added to Coreboot code review, giving us a few more details about that particular machine.

The board features two M.2 slots (possibly one for solid state storage and another for a wireless card) and an AMD Stoney Ridge processor.

While Stoney Ridge isn’t exactly the most exciting tech, it was probably unrealistic to expect an AMD Ryzen chip at this point. While Ryzen chips offer significantly better performance than previous AMD processors, so far AMD has only released Ryzen chips for desktop computers. The lowest-power models are 65 are 65 watt chips that aren’t exactly appropriate for laptop use.

But it is still intriguing to see that there’s at least some work underway to get Chrome OS up and running on AMD hardware. Maybe that means when AMD does release Ryzen chips for mobile devices later this year we’ll see Chromebooks as well as Windows computers featuring the chip maker’s latest tech.

4 replies on “AMD Chromebooks on the way?”