Amazon is giving its most powerful tablet a spec bump. The new Amazon Kindle Fire HDX 8.9 still has a 2560 x 1600 pixel display, but Amazon has replaced the Qualcomm Snapdragon 800 CPU from last year’s model with a faster Snapdragon 805 chip.

The company says the new model offers up to 70 percent faster graphics performance than its predecessor.

Amazon’s new Kindle Fire HDX is priced just like the old one, with prices starting at $379 for a WiFi-only model with 16GB of storage. 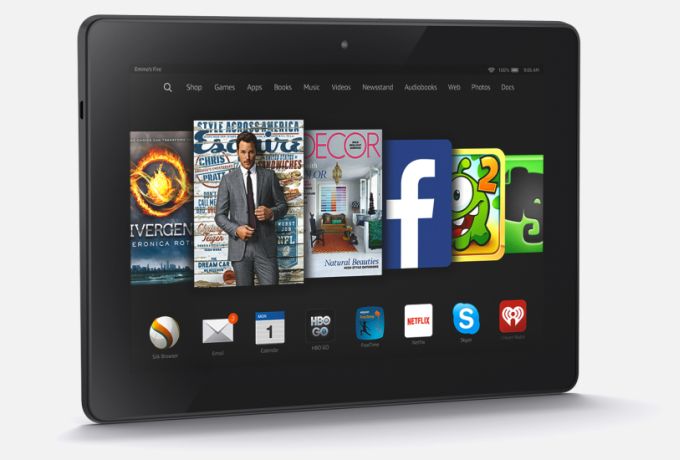 The new Kindle Fire HDX 8.9 also features 802.11ac MIMO dual-band WiFi for up to 4 times faster wireless data transfers, and it’s the first tablet to feature Dolby Atmost sound. Amazon says the tablet’s speakers are twice as loud as those in the iPad Air.

Amazon offers models with up to 64GB of storage, and there’s an option for a model with 4G LTE.