Remember when Amazon tried to launch a smartphone? That didn’t go so well. But maybe Amazon doesn’t need to build and sell its own phones in order to get into your pocket. 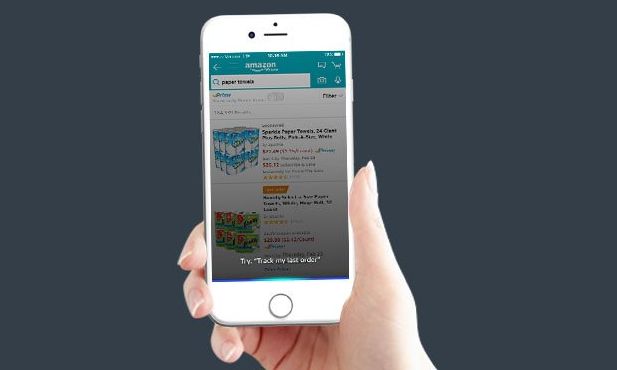 That’s the same service that lets you talk to an Amazon Echo to shop, get answers to questions, set reminders, and play music, among other things. It’s Amazon’s answer to Siri… but while Apple’s voice assistant service was mobile-first before moving to Apple TV, Amazon took the opposite approach by starting with smart home products.

You can also use Alexa on some Android phones and watches. But so far it’s been up to third parties to enable Alexa support. This is the first time Amazon is proactively bringing Alexa to a phone by adding the feature to an app you may have already installed.

Amazon says some of the things you can do with Alexa on an iPhone include:

Alexa should start rolling out to users of the Amazon app for iOS today, and it should be available for all users in the US by next week.

Since Alexa is baked into the Amazon app rather than the operating system, it won’t be able to do everything that Siri can: it only works when the Amazon app is running. But if you’re already using Alexa on other platforms, it’s nice to have the option of using it on your phone as well.

There’s no word on if or when Alexa will be available in Amazon’s Android app.