The BLU R1 HD made waves this summer when Amazon started selling the 5 inch smartphone for as little as $50 to customers willing to put up with the ads that come with an Amazon Prime Exclusive phone (or who were willing to hack the cheap phone).

But Amazon stopped selling the phone in October, and a few weeks later, news broke that might have provided at least one reason: it turns out one of BLU’s software partners had installed an application that was sending data to China without permission.

BLU released updates to remove that software from the BLU R1 HD and other affected phones, which may be why Amazon recently started selling the $50 smartphone again. 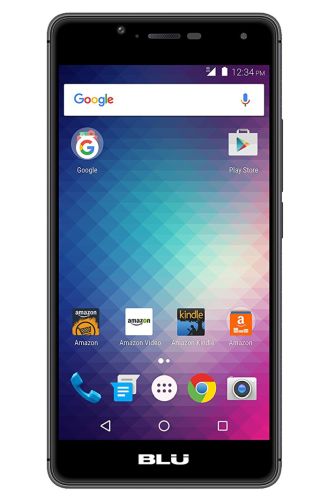 There’s also a model with 2GB of RAM and 16GB of storage that sells for $60 if you buy the Prime Exclusive model.

Amazon also sells ad-free versions of the phones, but you’ll have to pay an extra $50 for those. At that point, the BLU R1 HD is reasonably well priced, but a bit less competitive with other budget phones.

Other fatures include dual SIM support, a microSD card slot, an 8MP rear camera, a 5MP front camera, and support for 4G LTE.