Both of those prices are lower than the $130 Amazon charged for its 1st-gen Echo Buds. But while the price is lower, the feature set has improved. 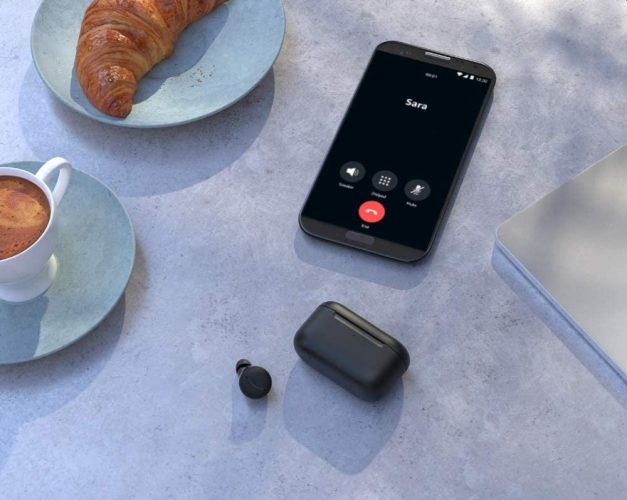 The new Echo Buds also weigh 20 percent less, which should make them more comfortable to wear. Amazon has also added built-in vents which should reduce pressure on your ear, and the company includes four ear tip sizes and two wing tip sizes to help with the fit and seal. And the 2nd-gen Echo Buds are still IPX4 rated for resistance to sweat, light rain, and other splashes of water.

And of course, the Echo Buds still support Amazon’s Alexa voice assistant software. You can use your voice to control music playback, enable noise cancellation or passthrough mode (so you can hear ambient sounds), set reminders, and more.

There’s also support for touch controls – you can tap to activate Google Assistant or Siri, for example, or double-tap to hear notifications.

The biggest down side to the the 2nd-gen Echo Buds? Unlike the 2019 version, the new earbuds have the Amazon logo on the outside.

Amazon also plans to launch a VIP Filter option later this year that will let users designate certain smartphone notifications that will play on the earbuds while filtering out everything else.

The 2nd-gen Echo Buds should get up to 5 hours of battery life on a charge, and they come with a charging case that lets you extend that time to 15 hours before the case needs charging. You can also get about 2 hours of music playback time by putting the earbuds in the charging case for about 15 minutes. 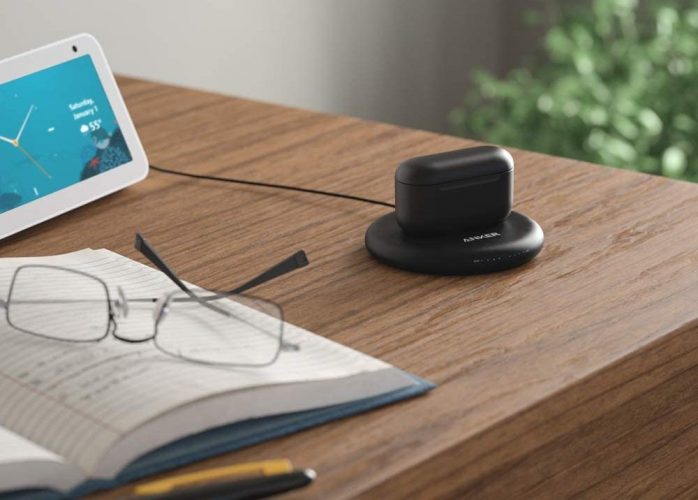 Amazon’s 2nd-gen Echo Buds with a USB-C wired charging case sells for $120 (or $100 during the launch promotion), but you can also pay $20 more for a bundle with a Qi wireless charging case instead.

Customers who order before May 12 can also snag free 6-month subscriptions to Amazon Music Unlimited and Audible Plus with their purchase, although the promotion is only good for new subscribers.