Amazon’s subscription-based video service is now available around the world. The company says Amazon Prime Video will bring Amazon originals and regional content to over 200 countries and territories.

The move comes almost a year after rival Netflix made its service available in 190 countries.

Not surprisingly, countries that didn’t make the cut include North Kora, China, and Iran. 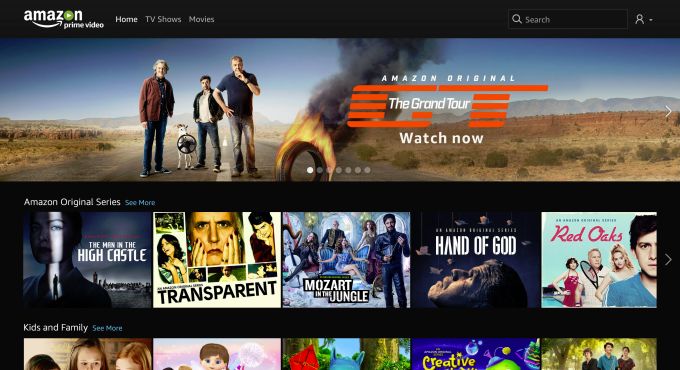 Amazon’s original productions include award-winning TV shows such as Transparent, The Man in the High Castle, and Mozart in the Jungle as well as The Grand Tour, a new show from the team who used to produce Top Gear for the BBC.

The service also includes movies and TV shows licensed for distribution in various markets: for instance Indian subscribers will get access to a selection of Bollywood and regional movies.

In most markets, Amazon prime Video will be available in English with optional subtitles for French, Italian, Portuguese, and Spanish languages. Dubbed versions of some content is also available.

Prime Video can be streamed on Android, iOS, Fire tablets, LG or Samsung Smart TVs, or with an Amazon Fire TV or Fire TV Stick device.

Existing Amazon Prime subscribers in select markets including Canada, Belgium, France, India, Italy and Spain get Amazon Prime for no additional fee, just like customers in the US. In other markets, where Prime Video is new, Amazon is offering a promotion that lets new subscribers pay $2.99 or €2.99 per month for the first 6 months.