That means you can now stream content from Amazon Prime Video on most popular media streaming platforms including Roku, Apple TV, Amazon’s own Fire TV platform, and Google’s Android TV. 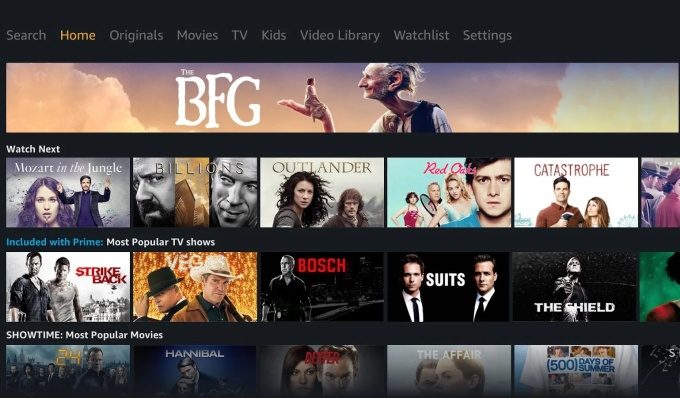 The Prime Video app for Android TV looks an awful lot like the version available for Amazon’s Fire TV platform, which makes sense since both platforms are based on Google Android. Odds are that Amazon didn’t have to do very much to port the app to run on Android TV.

There was also a version of the app that was previously available exclusively on the NVIDIA Shield TV, but as Android Police points out it was part of the Shield’s firmware and not available in the Play Store.

Now it’s available for anyone with an Android TV device to download.

While Amazon hasn’t officially said that the release of the app is related to ongoing negotiations with Google, the timing certainly seems to suggest that.

Maybe Chromecast support is next?