Amazon is taking its Kindle Fire tablet lineup global. Just a few days after updating the Amazon Appstore to allow users in over 200 countries to download Android apps, Amazon has announced that the Kindle Fire HD and Kindle Fire HD 8.9 tablets are available for pre-order more than 170 countries. 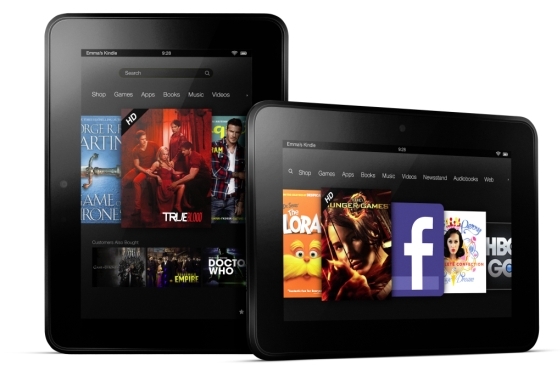 Both models are available with a choice of 16GB or 32GB of storage.

Up until now the tablets have only been available in limited markets, including the US, Japan, and some European countries. Now they’ll be available in almost every nation or territory on the planet. Amazon’s going big here.

It doesn’t look like the company has any plans to offer its entry-level Kindle Fire worldwide though. That model has a 7 inch, 1024 x 600 pixel display and a slightly slower processor than its peers. In the US, it sells for $159 and up

, while the starting price of the Kindle Fire HD is $199