Amazon Music has been available in two tiers for years. Amazon Prime members could access a limited selection of songs as part of their regular subscription, while Amazon Music Unlimited subscribers could pay a monthly fee for access to a larger catalog of music that rivals other top services like Spotify, Apple Music, and Tidal.

Now Amazon has announced that the full music library is available to Prime members for no additional charge. And unlike free tiers offered by some rivals, there are no ads played between songs. But there is one large catch: Prime members can only listen in shuffle mode. 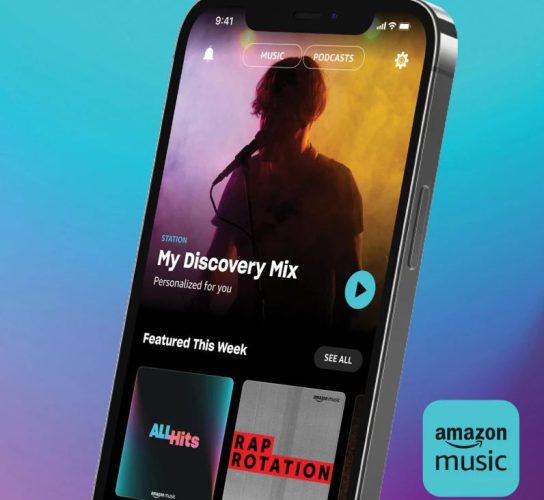 That means you can’t play the exact song you want went you want to play it anymore. But you can search for an artist, song or album and click a shuffle button to start a playlist with similar music based on your selection.

In other words, the new Amazon Prime Music perk is more old-school Pandora than modern-day Spotify. But it’s still a pretty nice perk for existing Amazon Prime subscribers who don’t want to shell out extra cash for a music streaming subscription. It’s a little less clear whether this move will be enough to tempt anyone to sign up for a Prime membership in the first place – prices in the US start at $15 per month or $139 per year (although students and people on government assistance can pay half as much).

Amazon says Prime members could previously stream from a library of 2 million songs. Now there are 100 million songs in the library. But it’s not all good news, because when the content library was smaller, users could play specific songs and albums on demand. There were just fewer of them available.

Folks who’d still prefer more control over their listening experience can sign up for a free 30-day trial of Amazon Music Unlimited. In addition to on-demand music playback, Music Unlimited subscribers can download songs, albums, and playlists for offline playback and get unlimited skips (if you hit the skip button too many times in the free tier, you’ll see a message saying you’ve reached your limit and suggest you sign up for a Music Unlimited plan).