In case you missed the memo, Amazon launched a lot of new Alexa-enabled devices today.

In addition to new Echo Dot, Echo Plus, Echo Show, Echo Input, and Echo Sub, and Echo Link devices, the company also introduced a bunch of accessories that let you interact with Alexa in new ways and new places. 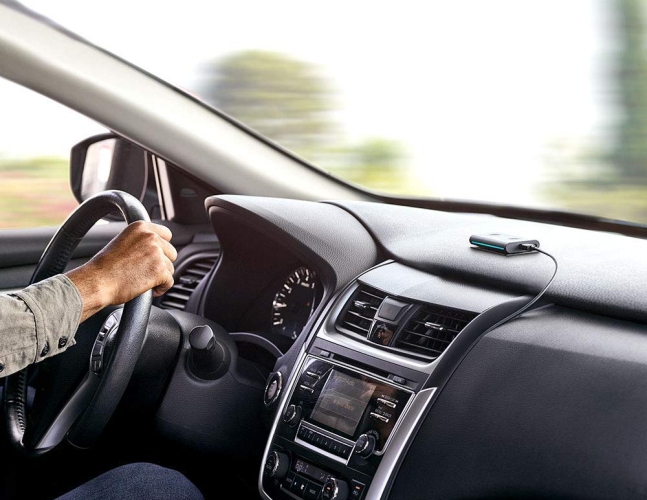 For example, there’s Echo Auto, a gadget with 8 microphones that hangs out on your dashboard. You can use it to connect to Alexa via your smartphone and hear it through your car’s speakers.

Amazon’s new Echo Wall Clock is a $30 accessory that looks like an ordinary clock, but which can also work as a visual display for Alexa timers thanks to a 60 LED light ring.

The new AmazonBasics Microwave is… a microwave oven that’s compatible with Alexa.

You can use voice commands to tell the microwave to defrost, reheat, or set the time and power level. There’s also support for presets such as “Alexa, reheat a cup of coffee.” I know, I know… it’s never as good when it’s reheated, but at least it won’t be cold. 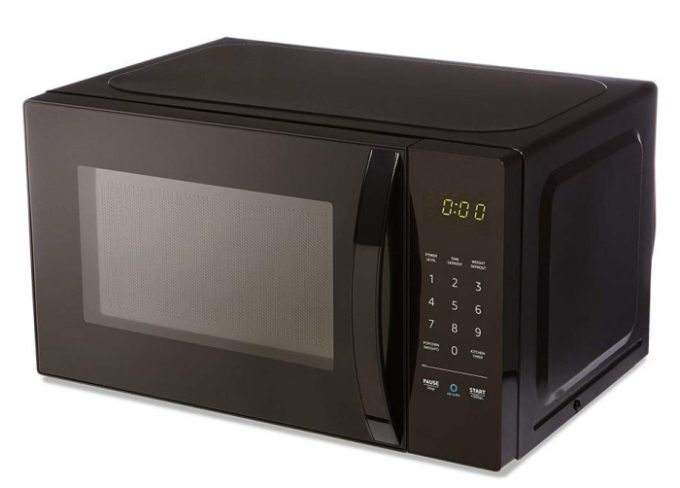 The microwave doesn’t actually have a speaker. Instead, it’s designed to be paired with an Alexa device. But you can wake your Echo by pressing the “ask Alexa” button on the microwave to start talking to your Echo device without saying “Alexa” first.

The microwave is up for pre-order for $60 and should ship in mid-November.

Next month Amazon will also start shipping its first Smart Plug. There are already a number of third-party options that are compatible with the Alexa ecosystem, but this $25 device is the first official Amazon Smart Plug, which lets you schedule and control lights, fans, appliances, and other gadgets that are plugged in using Alexa. 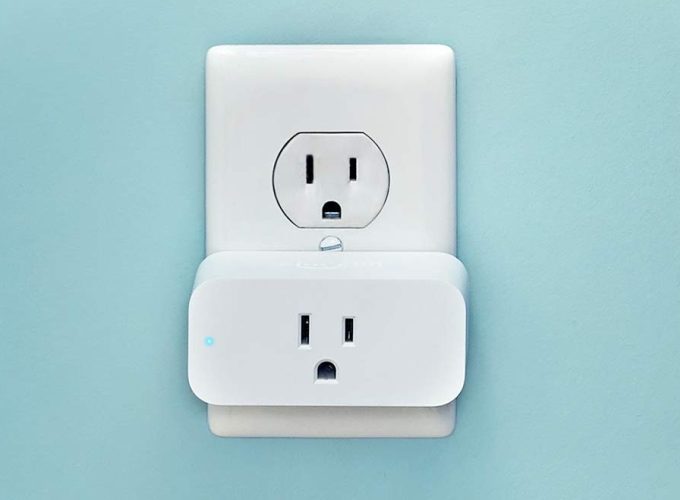