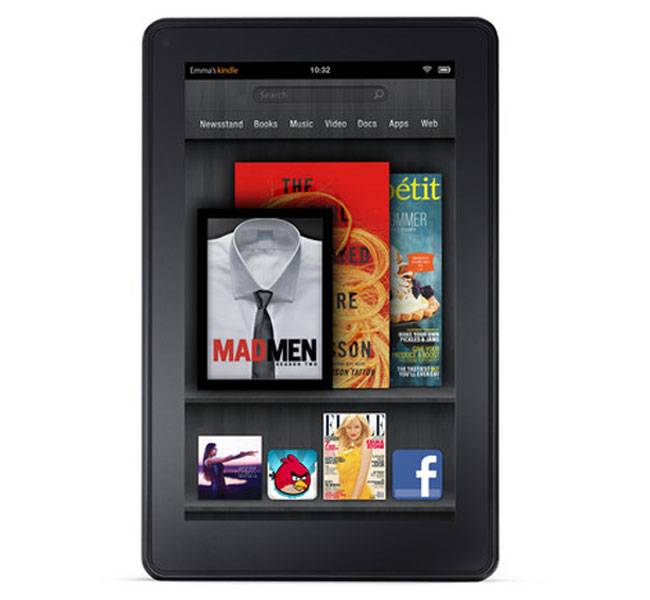 The Amazon Kindle Fire begins shipping this week, and the reviews are already starting to roll in. The verdict? There isn’t really one yet. Amazon’s $200 device is getting high praise from some early reviewers and mixed feelings from others. Nobody seems to hate it, but nobody seems to be confusing it for a high-end device like an iPad either.

I should be getting my hands on the Kindle Fire later this week, and based on the impressions we’re seeing, I’m already pretty comfortable saying that this isn’t necessarily going to be the best tablet for everyone. But I also think it’s going to be a huge seller for Amazon.

Let’s preface this little roundup with an anecdote. I recently met someone who bought one of those $99 tablets from Philadelphia Media Network. He pays for digital newspaper subscriptions and uses it to read the Philadelphia Inquirer, Philadelphia Daily News and Philly.com. He plays Angry Birds and surfs the web. And having played with his friends’ iPads, he acknowledges that the Archos Arnova 10 G2 is big and slow.

It’s not as responsive to touch as it could be, it’s hard to figure out some of the settings, and how to find apps. And really, it’s not quite as much fun to read the paper on the tablet as it was reading the print editions he had subscribed to for years.

But here’s the thing: he seems to like the tablet just fine. He’s never owned an iPad, and his expectations for a $99 tablet weren’t sky high. It does exactly what he though it would do. Sure, it’s kind of a crappy tablet compared with some others on the market, but it’s his crappy tablet and he has no interest in paying $500 or more for a tablet he’d barely use.

In other words, it might be best to think of an Amazon Kindle Fire as if it were one of those $99 tablets… but without the requires newspaper subscription. Instead you get a 7 inch tablet with a 1024 x 600 pixel display, a 1 GHz TI OMAP4 dual core processor, 8GB of storage, and tight integration with Amazon’s app store, music store, eBook store, and movie store. If you do want to pay $80 per year you can also stream movies and borrow a book a month for less than the price of a newspaper subscription.

Sure, the Kindle Fire isn’t as responsive as an iPad or as thin as a Samsung Galaxy Tab 10.1. But if you want those tablets you’ll have to spend a lot more money.

OK, onto the roundup:

The New York Times’ David Pogue published more of an overview than a review, and he doesn’t seem all that impressed. The Kindle Fire lacks polish, in his opinion — but that’s in contrast to an iPad or a high-end Android tablet. For folks that have never owned a tablet before, I suspect the Kindle Fire will be at least as attractive as that $99 Philly newspaper tablet.

Some reviewers loved the Amazon Silk web browser — but others didn’t find it to be anything special. Amazon’s browser attempts to speed up page loads by rendering some content on remote servers before sending it to your device — something we’ve seen Skyfire and Opera browsers do before.

But in my experience, the benefit of this sort of remote server compression is much stronger when you’re using a slow 3G connection. Since the Kindle Fire is a WiFi-only device with a reasonably fast processor, I’m not surprised the Silk browser is underwhelming… or average at best.On the other hand, the Silk browser gets faster the more you use it, since it can pre-render content for web pages you visit regularly.

Overall the tablet appears to provide a decent experience for reading eBooks, which isn’t surprising since it comes from Amazon. But Amazon is also pushing magazines and comic books — which don’t seem to look quite as good on a 7 inch screen. Heck, I’m not convinced magazines look good on a 9.7 inch, 1024 x 768 pixel display either.