The Amazon Kindle Fire HD may have a locked bootloader which makes installing custom ROMs difficult, but that doesn’t mean the tablet is unhackable. In fact, it turns out you can already root the Kindle Fire HD 7 inch tablet in order to run apps that require root privileges. 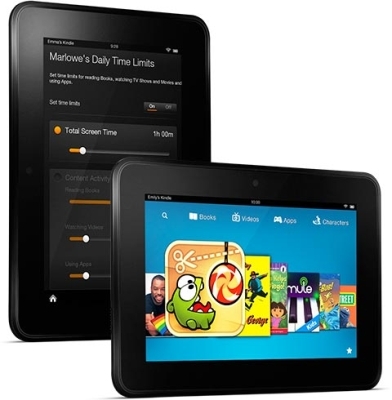 Update: While the method described below should still work, there’s now a much simpler way to root the Amazon Kindle Fire HD.

You can find instructions for rooting the Kindle Fire HD at RootzWiki or Android Police.

In order to root your tablet, you’ll need to install the Android SDK on your computer, connect the Kindle Fire to your PC with a USB cable, and push a few files to the tablet.

This is based on an existing exploit that has allowed users to root devices running Google Android 4.0 Ice Cream Sandwich.

There’s a chance Amazon could patch the vulnerability in a future software update — and it might even be gone by the time the 8.9 inch version of the Kindle Fire HD ships in November. But for now, Amazon’s new $199 tablet is rootable.

It’s probably only a matter of time before users figure out how to replace the home screen and app launcher and add support for the Google Play Store.