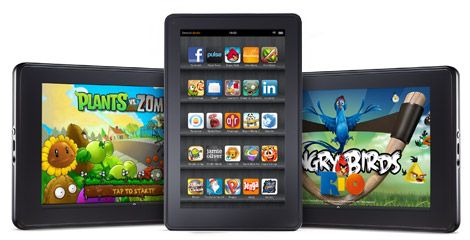 Amazon’s latest software update fore the Kindle Fire tablet is a mixed bag for Kindle users. On the one hand, Kindle Software version 6.2.1 will remove root privileges and may cause other problems for users that have rooted their tablets. On the other hand, it improves performance for those that are running the standard Amazon software.

As promised, the software update offers the following features:

Amazon is rolling out the software update automatically to Kindle Fire users.

Update: If you want the improved performance of Kindle Software 6.2.1 but can’t live without root access, you can download and install a pre-rooted version of the update.

via xda-developers and Amazon forum