Amazon has been producing a series of video games for its Fire Phone, Fire TV, and Fire line of tablets. But the company is expanding its horizons a bit: Amazon Game Studios has announced that it will bring some of its games to iPhones and iPads. 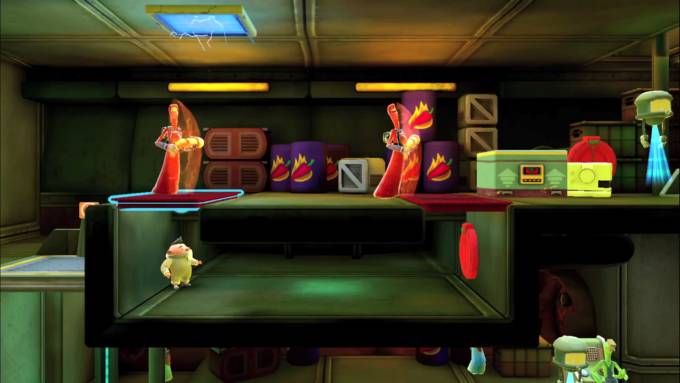 That includes existing games such as Tales from Deep Space and To-Fu Fury as well as two new games: Lost Within and Til Morning’s Light.

Not only are the games coming to iOS, but Amazon says some games that had previously only been available on the Fire Phone will now be available for Fire Tablets as well.

For example, Amazon showed off To-Fu Fury when the company first unveiled the Fire Phone, showing how users could tilt the phone to change the view and see different parts of each game level.

But the Fire Phone hasn’t exactly been a best-seller, so it’s not surprising that Amazon Game Studios would want to recoup some of the costs involved in developing Fire Phone-specific games by bringing them to different hardware and potentially expanding the number of customers — even if that involves retooling the gameplay to work with phones and tablets that lack the Fire Phone’s 3D user interface and “dynamic perspective” features.