Add up those upgrades and Amazon says its newest media streamer delivers a 40% performance boost. First unveiled in September, the Fire TV Stick 4K Max is now available for purchase for $55. 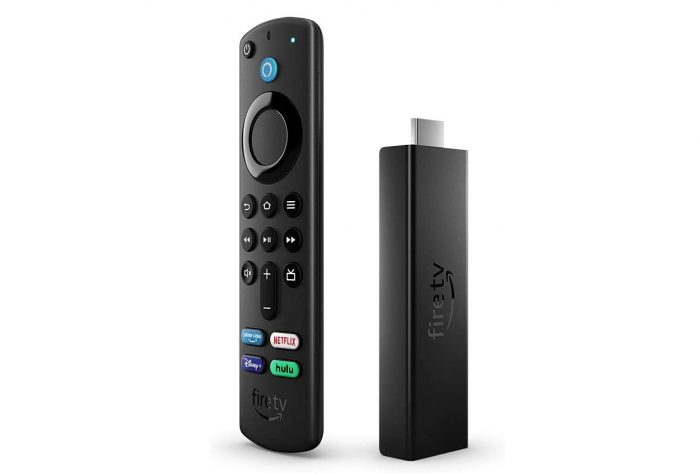 That’s just $5 more than the list price for the Fire TV Stick 4K, which seems like a pretty good deal for a model that launches apps more quickly, brings improved graphics, and adds support for features like Amazon’s Live View Picture-in-Picture (which lets you view video from supported security cameras in a picture-in-picture window, something that had previously only been available on the pricier Amazon Fire TV Cube).

But Amazon’s Fire TV Stick 4K has been on sale at discounted prices since Amazon announced the Fire TV Stick 4K Max. Right now you can pick up the older model for $33 if you don’t need the new features.

Here’s a run-down of key specs for the two most powerful members of the Amazon Fire TV Stick family:

This article was originally published September 9, 2021 and last updated October 11, 2021.