Amazon is rolling out a software update for its Fire TV and Fire TV Stick devices, and while most of the changes in software version 5.0.5.1 are bug fixes, there is one new feature designed to help you get to your apps more quickly.

The new software lets you jump straight to the My Apps menu showing all of your installed apps by double-clicking the home button. You don’t have to go to the home screen and then scroll through a bunch of options to get there anymore (although you can still do that if you want).

Another update also makes it easier to find apps that you’ve sideloaded onto a Fire TV device. 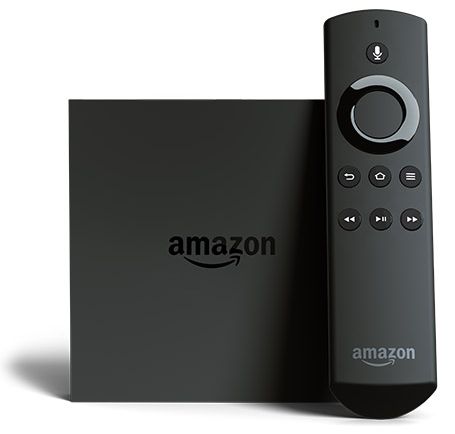 While the simplest way to install apps on a Fire TV device is to download them from the Amazon Appstore, you can also install apps from third-party sources. This is called sideloading, and it’s something Amazon’s Fire TV family has always supported.

Unfortunately it hasn’t always been easy to get to sideloaded apps, because they didn’t previously show up in your home screen. That meant users had to either dig through Settings menus to launch sideloaded apps, or install a third-party app launcher like FireStarter.

Softwar version 5.0.5.1 allows “manually installed applications” to show up in the Recent Apps menu, allowing you to launch apps like Kodi or SPMC from the home screen.

That said, AFTVnews notes that there may be a few down sides to the new software. Fore one thing, FireStarter doesn’t currently support it. For another, it looks like at least one method for rooting the Amazon Fire TV is blocked by the latest firmware.

If you currently have a rooted Fire TV and don’t want to lose root access, you may want to follow the AFTVnews guide for blocking software updates on the device… although that could prevent you from obtaining security updates or new features in the future.