Amazon is slashing the price of its 4K-ready TV box by $10, which means you can now pick up an Amazon Fire TV for $90 or a Fire TV Gaming Bundle for $130. 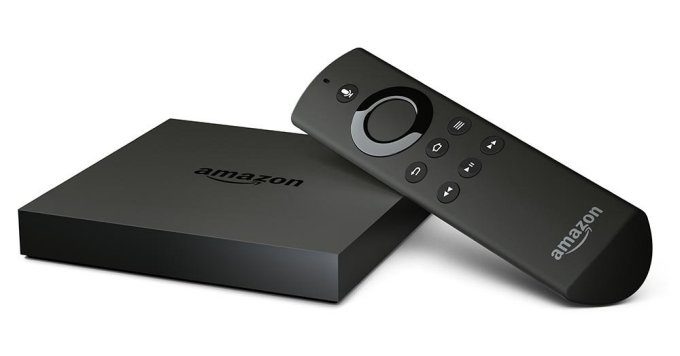 The move comes at a time when there are a growing number of affordable 4K video streamers. Roku recently launched a new line of products, and the cheapest 4K-ready model is priced at $80.

By comparison, the Amazon Fire TV, which was one of the most affordable 4K-ready TV boxes when it launched earlier this year, is starting to look a bit expensive. Even after the price cut, it’s on the pricier end of the spectrum.

Just keep in mind that this model tops out at 1080p video playback and has a slower processor and half as much RAM as the $90 Fire TV. That means it’s a bit slower and it can’t support all of the games and apps available for the more expensive model.

It also competes with other cheap media streamers like the $30 Roku Express and $35 Chromecast.