Good news for folks looking to play games on their Amazon Fire TV devices: the Amazon Fire TV Game Controller in on sale for $20, marked down from $50. That’s the lowest price ever on this wireless game controller. 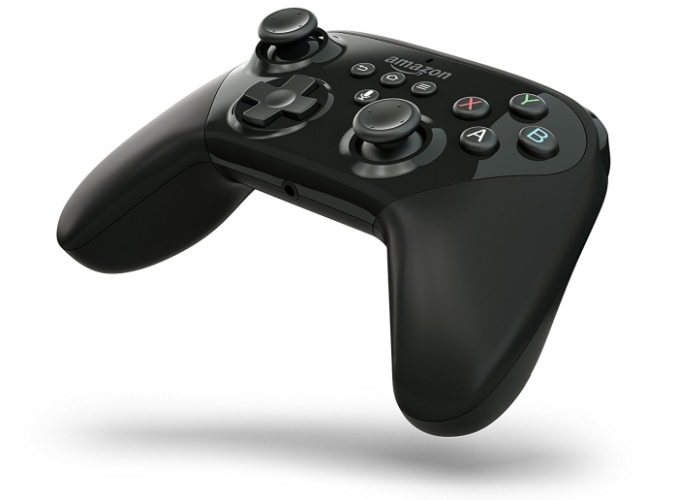 Interestingly, while the controller has never worked with with Fire TV Edition televisions, it did work with the 4K Fire TV pendent up until a recent software update disabled that functionality. In fact, if you act fast you could probably pair the game controller with a Fire TV Cube, but an upcoming software update will probably stop the controller from working with that device too, which is why the Fire TV Controller website says the Cube is not compatible.

If you’re wondering what’s going on, Elias at AFTVNews has a theory: the official Amazon Fire TV Game Controller connects to Fire TV devices using a proprietary technology based on WiFi-direct, which enables a faster, potentially more reliable connection than Bluetooth. That means lower latency for gaming and for audio that’s streamed to the controller’s headphone jack.

Maintaining that proprietary software for newer versions of Fire OS is probably non-trivial, and it’s unclear how much demand there is from users. Amazon’s 3rd-gen Fire TV (the pendant-style model) actually has a less powerful graphics processor than the discontinued 2nd-gen box, suggesting that Amazon saw more demand for 4K video playback than for gaming capabilities.

If you are interested in playing games on newer Fire TV boxes, there are still plenty of options: Fire OS supports Bluetooth game controllers. So while the official Fire TV Game Controller might not work anymore, there are plenty of third-party options that do.