As more of the devices we use every day are connected to the internet, the more important it becomes to ensure they’re running up-to-date software that patches any known security vulnerabilities.

Phone makers have gotten better over the past few years at letting you know how long the smartphone you purchase today will continue to receive updates. And now Amazon is providing similar guidance for its Fire TV media streaming devices. 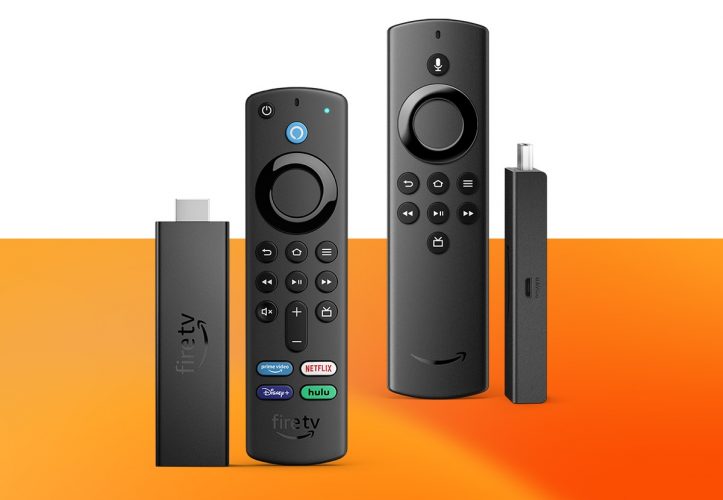 The company says all Fire TV devices will receive security updates for at least four years from the last date it’s officially available for purchase as a new device from Amazon (basically the clock starts ticking when Amazon discontinues an old model and/or introduces a newer version).

And sure enough, if you check out the Amazon Fire TV Software Security Updates web page, you’ll find that every current-gen devices Fire TV device that Amazon sells will be supported at least until 2025, even devices that were released a few years ago.

Unfortunately Amazon doesn’t list dates for models it no longer sells. But for that we can turn to AFTVnews, which notes that some of the oldest models, including the 1st-gen Fire TV and Fire TV Stick, both of which were released in 2014, are no longer guaranteed to continue receiving updates and a couple of other models will lose their guarantees within the next few years.

Theoretically you can continue using an older Fire TV device even after it stops receiving updates, as long as it continues to support the apps you want to run. But as time goes by, the chances that you’ll be putting your personal data at risk by running a no-longer-supported device will increase. So it’s good to have some official guidance on when that will happen.

Other media streaming platforms don’t seem to offer any guidance at all – have an older Roku, Apple TV, Google Chromecast, or Android TV device? Then it may still be getting updates years after launch, or it may not. But the decisions seem to be made on a case-by-case basis rather than as part of any official policy (or if there are official policies, they’re not available to the public).