Amazon is rolling out a major software update for its first smartphone, bringing new features and improvements to the camera, SMS, Kindle, and other apps. The company says the update also kills hundreds of bugs and improves battery life.

The Fire Phone hasn’t exactly been a hot seller, and it could take more than a software update to change that. But it certainly couldn’t hurt.

Neither could a price cut: The Fire Phone currently has a list price of $449, but you can pick up an unlocked model for just $229 at the moment. 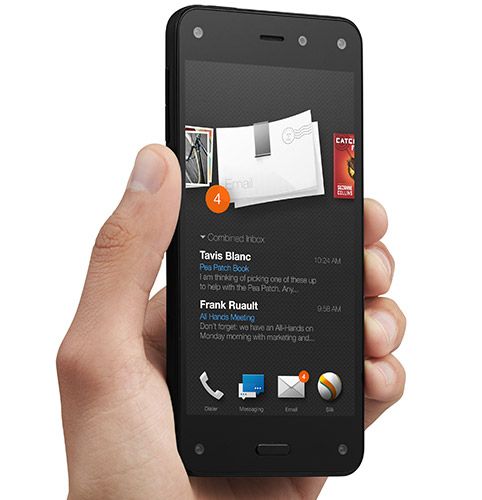 Amazon’s Fire Phone software update includes a pretty lengthy list of new and improved features, but here are some of the highlights:

A new Best Shot feature lets you snap 3 versions of a picture and choose which one you like best.

There’s now an option to enable or disable character counts in SMS and MMS. Users can also now block phone calls from any contact they don’t want to receive calls from.

The WPS Office app is now pre-loaded, letting you create or edit documents on your device.

Appointments can now be synchronized across all of your Amazon devices, so if you have a Fire phone and a Fire tablet you can create an appointment on one device and view or edit it on another.

There’s a new auto-scroll feature that lets you read eBooks and browser through your list of books without touching your screen. Auto-scroll lets you tilt the phone up or down to scroll. The more you tilt, the faster it will scroll.

Other update include the ability to translate tect to and from a number of languages using the Firefly app, control music playback from the lock screen, and choose from more than 50 keyboard languages.