But Amazon’s Fire tablets run a custom version of Google Android. While they don’t include access to the Google Play Store out of the box, under the hood they work a lot like other Android devices… and that means if you look hard enough you might be able to find a way to unlock the bootloader and install a custom recovery.

And that’s exactly what xda-developer forum member jimz has done. 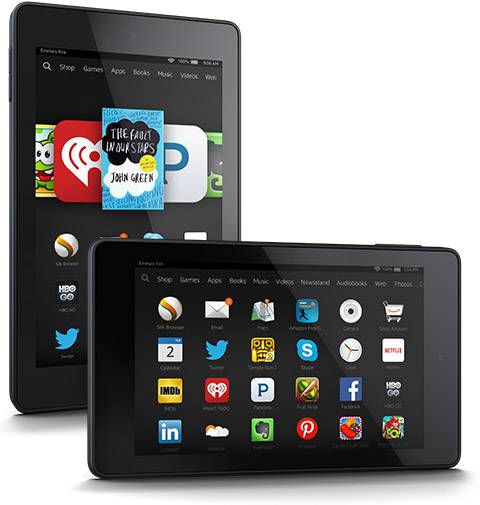 Note that the steps for unlocking the bootloader are a little complicated. You’ll need to have the Android SDK installed on your computer, or at least have ADB set up. Then you’ll need to follow a series of step-by-step instructions jimz has posted at the xda-developers forum.

Once you’ve done that, you can install TWRP or another custom recovery. This will also let you root your device, which opens the door for future development.

It could be possible to load the Google Play Store, replace Amazon’s firmware with custom ROMs, or make other changes.

These days there are plenty of other cheap tablets on the market that already come with Android pre-installed, so the key advantages choosing an Amazon Fire tablet is probably its tight integration with Amazon’s apps and services. But if you want the best of both worlds, a rooted Fire tablet with Amazon Prime benefits and access to the Google Play Store (which has far more apps and games than Amazon’s Appstore) could be the way to go.

Since these tablets feature MediaTek processors, it could be a while before we see custom ROMs though. Developers/hackers haven’t had as much success working with this chipset as with other ARM-based chips to date.