It looks like 2017 might be the year Amazon’s hardware division starts taking Canada seriously. Last month the company started selling Amazon Echo speakers in Canada (along with Amazon Prime Music streaming) and also launched an Amazon Fire TV Stick Basic Edition which is available in Canada (and dozens of other countries).

Now Amazon has announced that its Fire 7 and Fire HD 8 tablets are also available from Amazon.ca/ 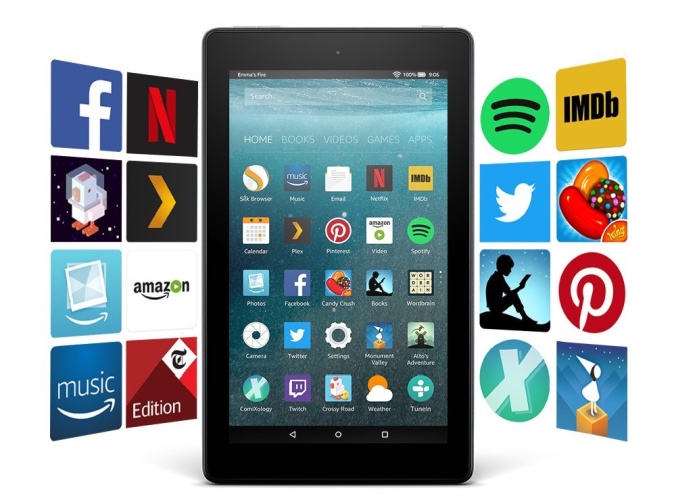 The tablets are pretty much the same as their US counterparts, with one key difference: I don’t see any mention of “special offers” on the Amazon Canada website. That means two things: Canadian users won’t have to put up with advertising on the lock screen for entry-level devices. But they also won’t get the discounted pricing that US customers get for putting up with those ads.

When you account for the exchange rate, those prices are actually a bit lower than the cost of ad-supported Fire tablets in the US.