The process of installing apps on Android devices hasn’t changed all that much since the operating system first debuted well over a decade ago. Whether you’re installing an app from the Google Play Store or from another source, what you’re basically doing is downloading and installing an APK (Android Package) file.

But a few years ago Google introduced Android App Bundles which provide users with smaller, faster downloads when installing apps from the Play Store. But starting next month developers will be required to use App Bundles for all new apps submitted to the Play Store, which raises questions about whether it’s going to get harder for folks who aren’t using Google Play to find apps they can sideload.  Now it looks like there may be at least one alternate app store that will support app bundles: the Amazon Appstore. 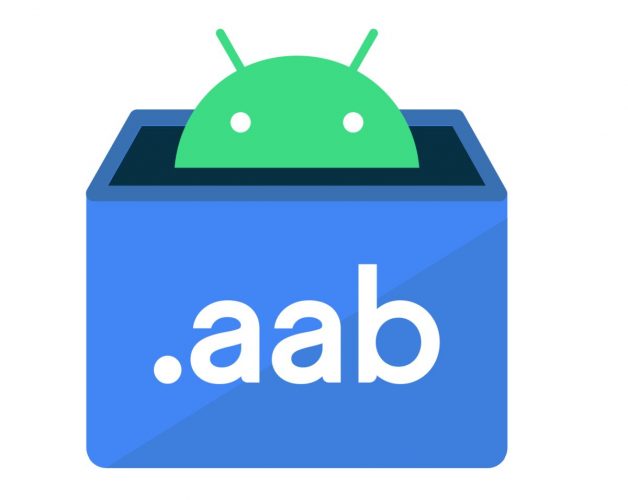 Amazon is letting developers know that it is “actively working to support the new format,” which will bring the same benefits to Amazon’s Android app store as it does to Google’s: smaller downloads for end users.

More importantly, it means the developers who are submitting Android App Bundles to Google Play won’t have to do much work to make sure their apps are also compatible with the Amazon Appstore since both stores will accept bundles.

That means users with Amazon Fire tablets or Amazon Fire TVs will be able to download app bundles, as will anyone who’s installed Amazon’s app store on their Android phone, tablet, or other devices (if that’s something people still do in the years since Amazon stopped giving away free games as an incentive).

The Amazon Appstore has always had a bit of an app gap problem when compared with the Google Play Store. According to Statista, there are more than 3 million apps in Google Play, compared with less than 500 thousand in Amazon’s Appstore.

But there’s reason to think the gap could shrink in the coming months and years – Windows 11 will include support for running Android apps, and Microsoft will integrate the Amazon Appstore with the Microsoft Store, making the easiest way to install Android apps on a Windows PC to grab them from Amazon’s store.

That could encourage Android app and game developers who have ignored Amazon so far to submit their apps. And by keeping up with changes coming to Google Play, it seems like Amazon is looking to streamline the process.

The reason Android App Bundles can be smaller and faster to download then traditional APK files is that they separate out some of the resources that used to be included in a single file. So now you have “split APKs” that, for example, don’t include the code necessary for high-resolution displays if you’re using a device with a low-res screen or the code for running on devices with x86 processors if you’re using hardware with an ARM-based chip.

One big difference between the way Amazon and Google are supporting App Bundles? Google is making them mandatory for new apps (but not for updates to existing apps). Amazon is making them entirely optional – developers who want to submit APK files can continue do that.

Amazon is also sidestepping an issue that has some security experts concerned about the way app bundles will work Google Play: Amazon will not require developers to share their app signing keys in order to submit app bundles to its store.