Amazon’s Appstore is a one-stop shop for users to find apps for Amazon Kindle Fire tablets. While the store doesn’t have nearly as many apps as Google’s Play Store (which has a billion apps and counting), you can also install the Amazon Appstore on other Android phone and tablets to download apps you’ve already paid for, or to take advantage of the free app of the day promotions.

Now Amazon is making a move that could lead bring more content to its app store. Developers can now submit HTML5 web apps and mobile websites. 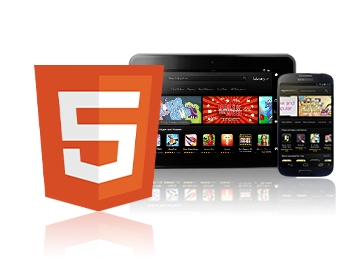 Those apps will show up in the Amazon Appstore alongside native Android apps. Customers can buy them or download them for free the same way they do with other apps.

Developers can write web apps that will run on most mobile devices (including iOS, Android, Windows Phone or BlackBerry) by using web technologies. But marketing those apps can be tricky since they’re not usually listed in app stores.

Not only will this move make it easier for developers to get their apps in front of Kindle Fire users, but they can also use Amazon’s analytics and payment services to track downloads, collect revenue, and enable in-app purchases.