When Amazon launched the early access version of its Luna game streaming service in October, users could stream games to a PC, Mac, Amazon Fire TV device, or iPhones and iPads (thanks to a web app that works with Safari on iOS 14).

Android users were out of luck… until now.

Amazon Luna is now available for some recent Android phones from Google, Samsung, and OnePlus. 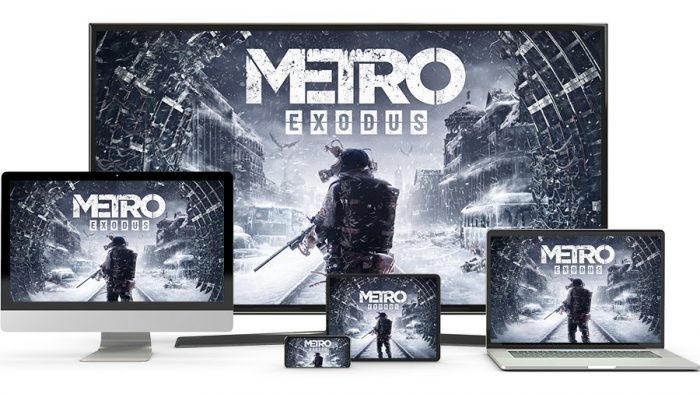 Interestingly, Amazon took the same approach with Android as it did with iOS: instead of developing a native Android app, the company ensured its web app would work with the Chrome web browser for Android devices.

You can find the full list of supported devices at Amazon’s support page.

Luna is one of the latest entries in the game streaming space, but it’s hardly the only one. Amazon is competing with Google (Stadia), NVIDIA (GeForce Now), Microsoft (Xbox Cloud Gaming), and a number of other companies.

So far there are two subscription options for Luna early access customers: you can pay $6 per month for Luna+ and get “unlimited hours of play,” access to a library of games including Control, GRID, and Metro Exodus, and support for streaming on up to two devices at a time, or pay $15 per month for an Ubisoft+ subscription for access to a library of Ubisoft titles, available for play on a single device at a time. The Ubisoft+ subscription also grants you the ability to download and install PC versions of games.

via @amazonluna and The Verge