Allwinner has begun mass production of the Allwinner A33 ARM Cortex-A7 quad-core processor and the company is selling the chip to device makers for as little as $4. That means it’s showing up in some pretty cheap tablets.

You can already find a handful of tablets with Allwinner A33 chips, Android 4.4 KitKat, chips at AliExpress for $60 or less. 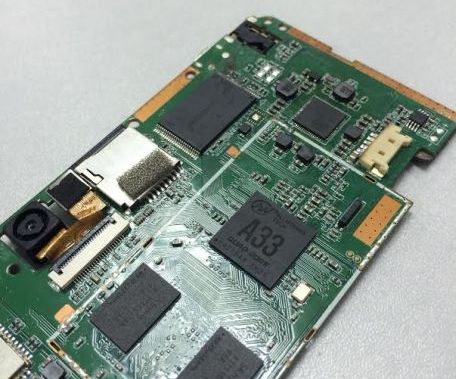 The chip maker says a tablet with an A33 processor and 4000mAh battery should be able to get 300 hours of standby time or 6.5 hours of video playback time.

Don’t expect bleeding-edge performance from this processor. A budget chip isn’t going to rival the NVIDIA Tegra K1 or Qualcomm Snapdragon 801. But a few years ago you had to spend $150 or more to get a tablet with a sluggish single-core CPU. Now companies like Allwinner, MediaTek, and Rockchip are cranking out cheap chips that make it possible to produce dirt cheap tablet that aren’t altogether awful.