Chinese chip maker Allwinner has announced plans to bring its first 64-bit processor based on ARMv8 architecture to market by the end of the year. The company will show off a demo of a new 64-bit development board at the Hong Kong Electronics Fair in mid-October. 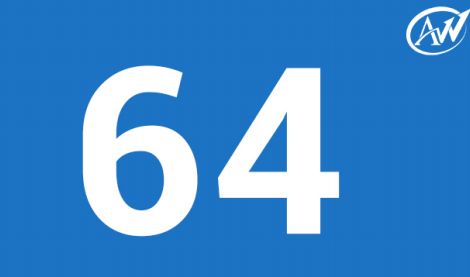 Allwinner isn’t sharing many details about the upcoming processor at this point, but we know that it’ll support for 4K, H.265 video playback, among other things.

The company tends to offer low-cost chips for budget tablets, but over the past few years Allwinner’s chips have gotten a lot more powerful than the single-core processor that powered budget tablets and TV sticks like the MK802.

Allwinner isn’t the only company bringing ARMv8 chips to market this year. Rivals MediaTek, Qualcomm, Samsung, and NVIDIA all plan to bring their own chips based on ARM’s new architecture to market soon.

In addition to the move from 32-bit to 64-bit, ARMv8 technology includes a new instruction set and memory model while maintaining compatibility with ARMv7 applications. While a lot of folks like to focus on the fact that upcoming chips are “64-bit,” some of these other changes could be at least as important when it comes to boosting performance of upcoming smartphones, tablets, and other devices.