Allwinner manufactures ARM-based chips used in tablets, TV boxes, and other low-power devices. While most of those products ship with Google Android software, developers have been porting Ubuntu and other Linux-based operating systems to run on devices with Allwinner chips for years, and the chip maker has been providing some source code and documentation to help.

Now Allwinner is going a bit further by joining Linaro as a founding member of the Linaro Digital Home Group. 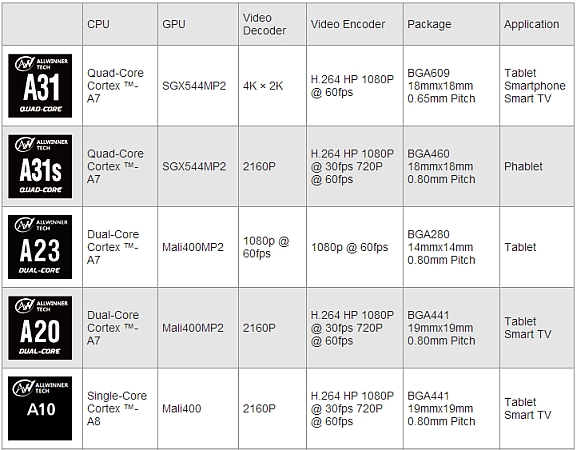 Linaro is a non-profit working to bring Linux to ARM-based hardware and the team offers builds of Android, Ubuntu, and OpenEmbedded for a variety of ARM-based systems and chipsets.

But as Allwinner prepares to launch its first octa-core processor, it’s interesting to see the company commit to open source development.