Chinese chip maker Allwinner is adding a new dual-core chip to it’s low-power processor lineup. The Allwinner A23 is a 1.5 GHz ARM Cortex-A7 processor with Mali 400 MP2 graphics, and it’s scheduled to go into mass production in October. 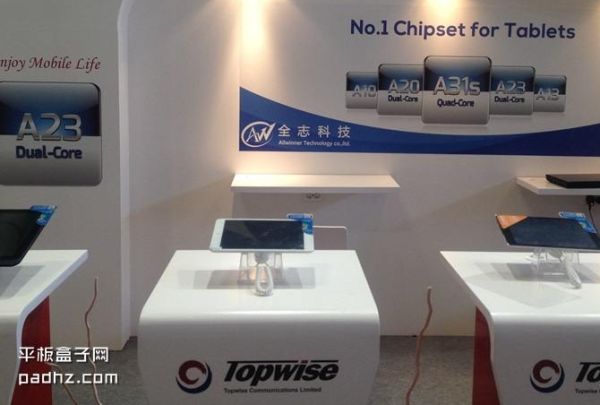 Allwinner chips tend to show up in low-cost tablets and Android TV boxes, and while they’re not generally as powerful as processors from competitors like Rockchip and MediaTek, Allwinner processors are usually pretty cheap. The company’s Allwinner A10 processor also has a bit of a cult following thanks to decent support for a wide range of Linux-based operating systems including Ubuntu, Fedora, and Puppy.

It’s not clear if the new Allwinner A23 will be as GNU/Linux-friendly as its predecessors, but according to Padhz, the chip will use 50 percent less power than some (unspecified) competing chips when playing music.

The A23 is the second ARM Cortex-A7 dual-core chip from Allwinner. It follows the Allwinner A20, which is based on a similar architecture, but which ran at 1.2 GHz instead of 1.5 GHz.

Meanwhile Rockhip has also introduced a new dual-core chip called the RK3026, but the company hasn’t yet provided many details about the new processor.

Update: Allwinner says the A23 chip is a 40nm processor which uses less power than its predecessor, and about 50 percent less power than Rockchip’s RK3168 dual-core processor, even though that’s a 28nm chip.