One of the nice things about buying a Google Chromebook is that the operating system receives automatic security and feature updates delivered straight from Google — which means that it’ll stay up to date years after your Android phone stops receiving official updates.

But up until recently, Google only promised 5 to 6.5 years of updates… which might seem fine if you spend $200 or less on a cheap Chrome OS laptop, but which can be rather frustrating if you drop $999 or more on a premium model.

Last year Google started extending the support lifespan for certain models that were already on the market. And now the company says every new Chromebook released starting this year will get even longer support — at least eight years worth. 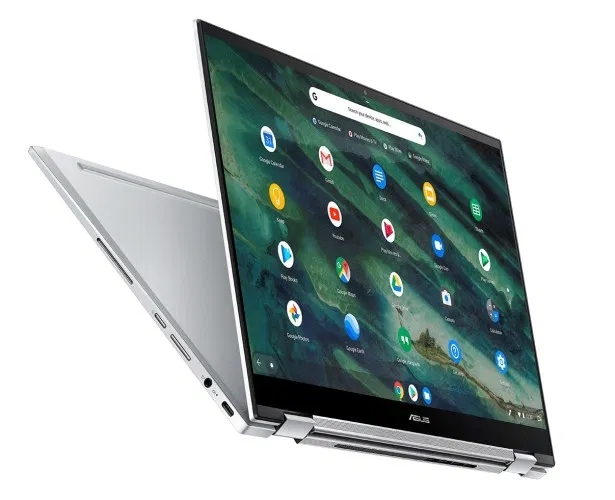 Theoretically that still puts Chrome OS a little behind Windows — Microsoft only stopped delivering security updates for Windows 7 earlier this month, about a decade after the operating system was first released. And there’s no end-of-support in sight for Windows 10, since Microsoft plans to offer continual updates for the operating system rather than moving to Windows 11 at some point (although that could change one day).

But odds are that if you buy a brand new Chromebook this year, even one with state-of-the-art specs, there’s a decent chance that you’ll be looking to replace it within eight years. At the very least, the battery life will probably be shot by the time you get to year eight. So this is definitely a step in the right direction for Chromebook support.

That said, it’s worth noting that the clock doesn’t start ticking the day you buy a new Chromebook — Google counts day one as the day the Chromebook is released. So if you buy a model that’s a year or two old, then you might only get six or seven years of updates. And if you buy a Chromebook this year that wasn’t released in 2020, then you may end up with a model with an even shorter lifespan. So it’s always a good idea to check out Google’s Auto Update Policy website before spending money on a new Chromebook to see how long it will continue to receive updates for.

Or you could just plan on using GalliumOS or another GNU/Linux distro to replace Chrome OS when your device eventually reaches end of support (assuming your model is supported).