Jide’s Remix OS has been grabbing a lot of attention as an operating system that takes Google Android and turns it into a desktop OS complete with a taskbar and multi-window support. But it’s not the only Android-as-a-desktop-OS option.

Recently we took a look at Phoenix OS, which works in a very similar fashion. Now it looks like the developers of Phoenix OS have found at least one hardware partner.

Alcatel is showing off a 17 inch all-in-one desktop PC running the customized version of Android. 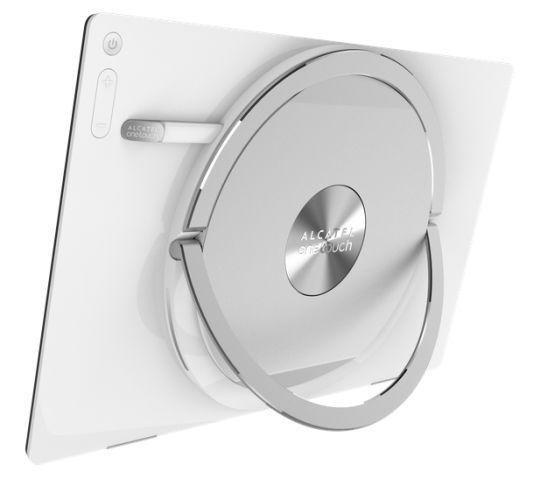 The Alcatel Xess features a 17.3 inch full HD IPS touchscreen display, a MediaTek MT8783T octa-core processor, 2GB of RAM, 32GB of storage, and a 10,000 mAh battery that lets you use the system unplugged.

Alcatel actually unveiled the Xess last September, but at the time the company just said it would run Android. In January Alcatel brought demo units running Phoenix OS to the Consumer Electronics Show, and this week the company is at Mobile World Congress, showing what the Xess can do. 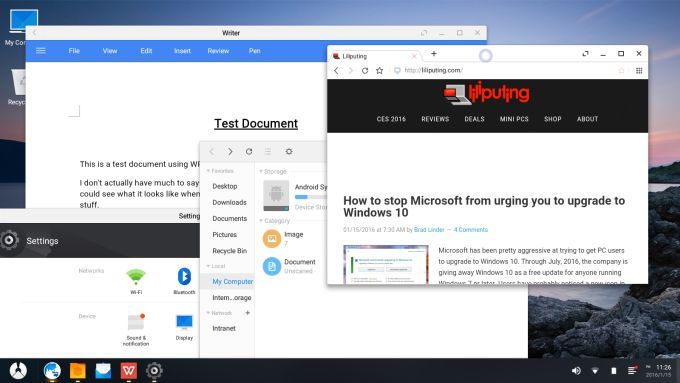 Charbax from ARMDevices got a hands-on demo, and it looks like Phoenix runs at least as well on a device with an ARM-based chip as it did on the Intel-powered computer I used to test the operating system recently.

The Xes is expected to be available in the US in the second quarter of 2016, and it should hit Europe a few months later.