A few months after announcing plans to release a 6 inch smartphone with CyanogenOS software, Alcatel OneTouch and Cyanogen have revealed that they won’t be launching the OneTouch Hero 2+ smartphone after all. 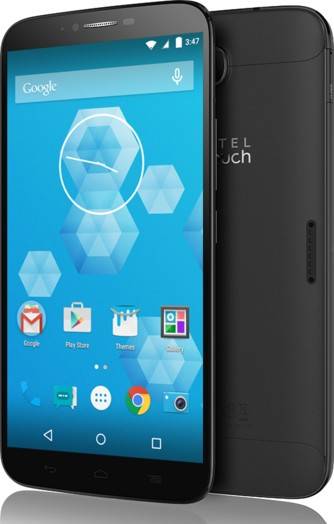 The original idea had been to offer an affordable phone with high-quality hardware and software. The smartphone was set to sell for $299 and feature a 1920 x 1080 pixel display, a MediaTek MT6592 octa-core processor, 2GB of RAM, 16GB of storage, a 13MP rear camera, and 5MP front camera.

But the phone was also expected to ship with Cyanogen OS 11 which is based on Android 4.4 KitKat at a time when other smartphones are shipping with Android 5.0 or later.

Rather than release a phone with older software when it wasn’t clear if it’d be possible to move to Android 5.1, Alcatel OneTouch and Cyanoge Inc canceled the project.

Cyanogen’s custom version of Android powers a growing number of smartphones, but many of them are budget devices sold in India and other markets. If you want to get a Cyanogen OS phone in the United States, your best bet is probably the OnePlus One. But later this year BLU plans to start selling smartphones with Cyanogen software.