Google announced last year that it was developing a version of Android and some key apps that would be optimized for low-cost smartphones. Now TCL is introducing one of the first phones designed for the Android Go platform.

The Alcatel 1X is a budget phone with kind of crappy specs… but the point is that its not supposed to need high-end specs to offer a decent experience. Instead the emphasis is on value: the Alcatel 1X is expected to sell for under 100 Euros (about $120). 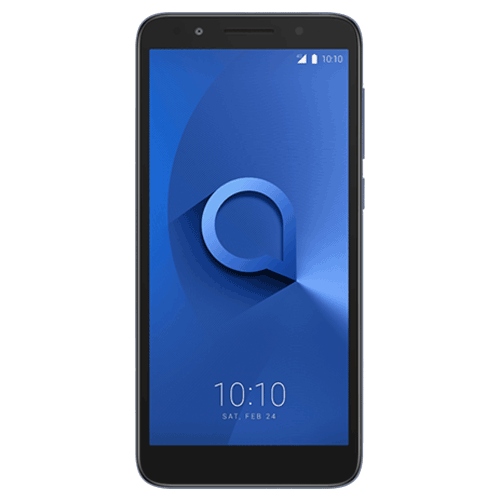 There’s no fingerprint sensor, but the phone does have a face unlock feature if you’d rather not use a PIN or passcode for security.

Early indications are that you shouldn’t expect stellar performance on a phone with low-end specs just because it’s running specially optimized software. But hopefully Android Go can deliver on its promise of at least offering a better experience than similarly-priced phones that aren’t running specialized software.