But you also kind of get what you pay for. 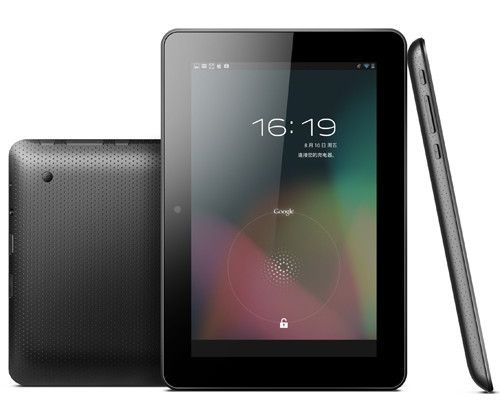 The Ainol Novo 7 Venus features a 7 inch, 1280 x 800 pixel IPS display with a capacitive multitouch panel, 1GB of RAM, and 16GB of storage. It runs Google Android 4.1 Jelly Bean and has a quad-core processor.

Unfortunately that quad-core processor is an ATM7029 chip which isn’t nearly as zippy as the NVIDIA Tegra 3 used in the Nexus 7. While it’s described as an ARM Cortex-A9 processor, there’s even some doubt about whether that’s true.

That said, the ATM7029 certainly isn’t an awful processor for a $140 tablet. It’s just not quite as fast as you might expect a quad-core chip to be.

The tablet also features Vivante GC1000 graphics, a 0.3MP front camera, and a 2MP rear camera (something the Nexus 7 lacks).