When Microsoft announced earlier this month that it was open sourcing the Windows Calculator app for Windows 10, it honestly didn’t seem like that big of a deal. It’s a calculator app, after all.

But unlike some of the company’s past efforts to release old software under an open source license for educational and historical purposes, the newly open sourced Windows Calculator is a live project that community members can actively contribute to.

And they’re doing that. In fact, it looks like Microsoft is already marking one proposal as “pre-production,” which means that you could eventually see graphing capabilities added to Windows Calculator. 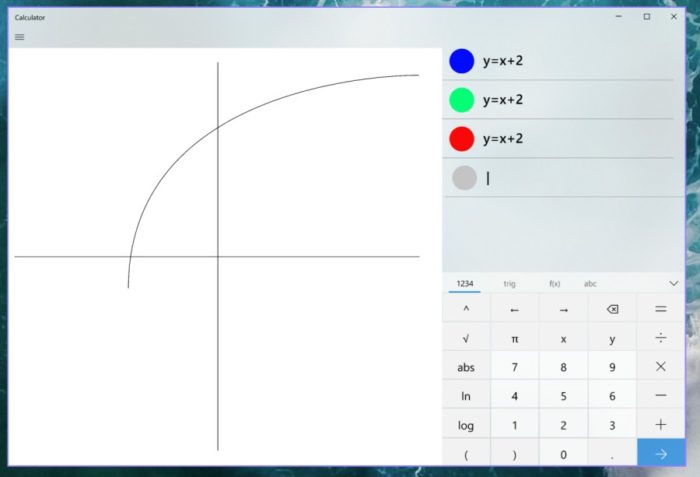 Other proposals under consideration include:

It’s unclear if or when any of these or the dozens of other features will make it into the shipping version of Windows Calculator, but now that it’s an open source project development and discussion is taking place in public,.

You can also  see pull requests, issues, and other information at github.