There aren’t a lot of verified hardware options out there if you want to use Google’s Project Fi service — you might have read some complaints along those lines before. Heck, there are more compatible tablets than smartphones. If you’re looking for a current phone to use with Project Fi, you’ve only got two choices: the Pixel or Pixel XL. 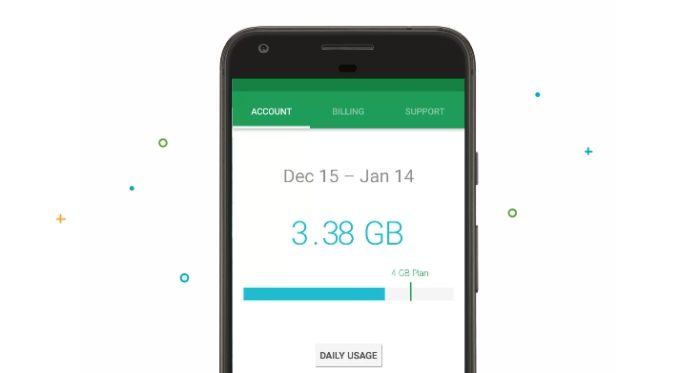 Those are both great phones, but they’re also pretty pricey. If you’d prefer a thriftier option, all you can do is look for one of the three older phones that are supported: the Nexus 5X, Nexus 6P, and Nexus 6. There’s one big downside to going down that path: Google won’t be offering any more OS updates after September of this year.

That may not be the case for much longer. Earlier today on Twitter the Project Fi account confirmed that one of Google’s wireless partners would be offering a more modestly-priced, device before the end of the year.

We hear you loud and clear. Keep an eye out for a new Fi-compatible device at a mid-tier price from one of our partners later this year. https://t.co/74U3bq16pa

As far as which partner might be producing the device, that remains an unknown. There are rumors floating around that it could be an Android One phone from HTC, which certainly sounds plausible given HTC’s longstanding relationship with Google. One other possibility is this year’s version of the Moto X, which is expected you launch very, very soon.

4 replies on “An affordable Project Fi phone is coming soon”