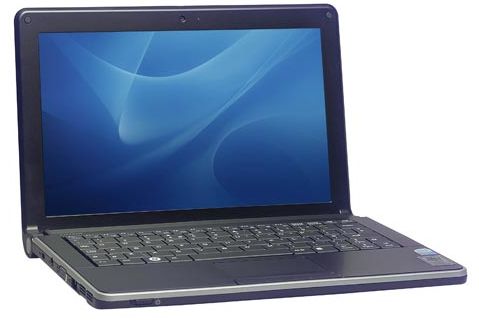 The Advent 4211 netbook was basically a rebranded version of the MSI Wind. It’s successor, the Advent 4213 is something else. Blogeee suggests it’s a rebranded ECS G10IL, but it doesn’t really look like one to me. The status LEDs and ports are in different locations. I’m going to go with PC Pro’s suggestion, which is that the 4213 is an upgraded version of the 4211 with many of the same parts, but a new case and a few new goodies on the inside.

Update: Pierre from Blogeee has convinced me. It’s a rebranded ECS G10IL. The ports do seem to line up. And while I can’t see the LEDs on the pictures of the trackpad, that’s probably just because they’re not lit up in the publicity photos.

7 replies on “Advent 4213 netbook now available in the UK”