Flash has been declared dead numerous times over the years. It’s all very reminiscent of Monty Python’s “bring out your dead” scene in The Holy Grail. In reality, Flash, like the old man, is not quite dead… but Adobe has finally clarified when they’ll give it a whack over the head. 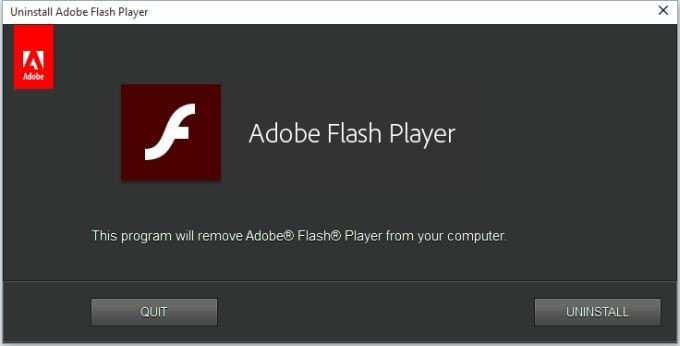 On their Flash and the Future blog, Adobe announced that Flash has just three more years to live. Yes, really! In 2020 — just shy of a quarter century after Macromedia released Flash 1.0 — Adobe will no longer update or distribute Flash. That’s a darn impressive run for a piece of software, especially one that drew so many complaints about security flaws and performance issues over the years.

Despite its shortcomings, we’ve been hard-pressed to find a web-based gaming or streaming site that didn’t lean on Flash until quite recently. Today, however, HTML5 offers a comparable — and in some cases superior — experience. It’s not as though Adobe was caught off-guard by its ascent. They’ve been actively pushing developers who use their tools toward HTML5 for years.

It’s important to note that Adobe’s announcement doesn’t mean they’re done tending to Flash as of today. Security and stability fixes will keep rolling out, and you may even see new features pop up as the end of the line draws ever-nearer. Adobe also said that they’ll be working “more aggressively to EOL Flash in certain geographies where unlicensed and outdated versions of Flash Player are being distributed.”

You’ve had plenty of reasons to be frustrated with Flash over the years, but let’s take a moment to reflect on the good times. You had some of those with Flash too, right? Let’s hear about them in the comments!