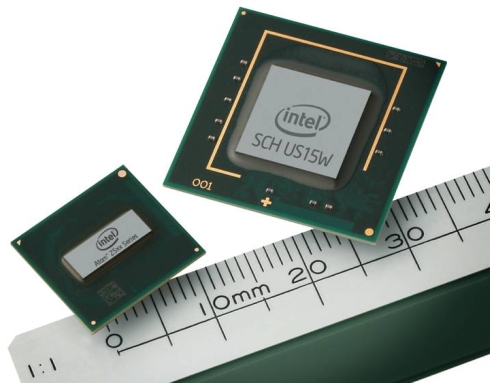 Adobe has just released Flash Player 10.1 beta 3. And for netbook owners, one of the most exciting updates is that there’s hardware acceleration support for some netbooks. Basically, if you’ve got a netbook with an Intel Atom Z5xx series processor and integrated GMA 500 graphics, you should be able to watch 720p, and maybe even 1080p HD Flash video on your netbook with the latest version of Flash Player.

The reason for this is that GMA 500 graphics feature hardware acceleration for H.264 video, while GMA 950 graphics chips do not.

Some of the laptops that have GMA 500 graphics, and which should benefit from the Flash Player update include the Asus Eee PC T91MT, Eee PC 1101HA, Sony Vaio P, Dell Inspiron Mini 10 (original), MSI Wind U115, Viliv S10 Blade, and Fujitsu UH900.

Unfortunately, Flash acceleration won’t necessarily make these computers feel much faster. In terms of overall performance, computers with Atom Z520 and Z530 processors tend to feel slower than those with Atom N270 chips. I have, however, heard decent things about the performance of netbooks with 2GHz Atom Z550 processors and GMA 500 graphics, although I haven’t had a chance to extensively test one myself.