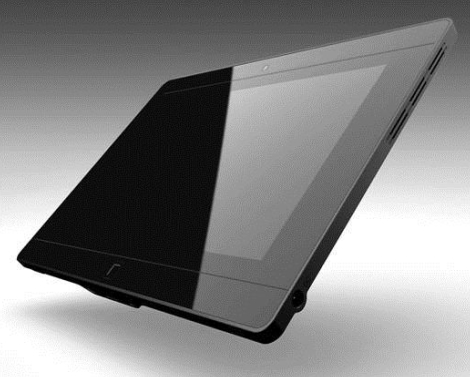 Acer has already stated that its upcoming Windows 7 tablet would use a “next generation” AMD chip. While Acer didn’t provide any additional details, the intrepid folks at DigiTimes think they’ve uncovered some more information about the chip.

According to Digtimes’ sources, the Acer tablet will use a dual core AMD Ontario APU with integrated Radeon HD 6250 graphics. The Ontario chip will be one of the first new Fusion chips from AMD which combine graphics and processor functions onto a single chip. This particular chip, codenamed C-50 will reportedly use about 9W of power.

Acer’s tablet will have a 10.1 inch display, front and rear-facing 1.3MP cameras, WiFi, 3G, and a docking station with a keyboard allowing you to use the tablet like a laptop. It’s due out in February.