Gaming laptops haven’t historically been known for their thin and light designs, but over the past few years laptop makers have been slimming down their high-performance, portable gaming rigs. This year Acer is introducing two new slim models. 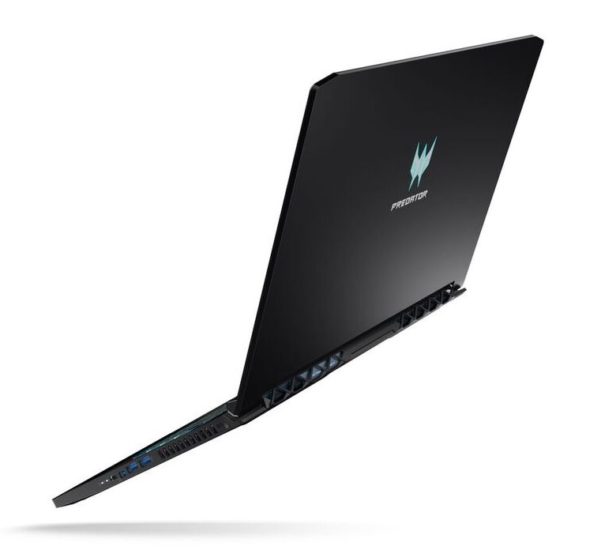 Acer’s Predator Triton 900, meanwhile, is a 17.3 inch beast with a 4K IPS display, support for up to an Intel Core i7 hexa-core processor and NVIDIA GeForce RTX 2080 graphics. But it measures less than an inch thick. It’s also got an unusual design with an “Ezel Aero hinge” that lets the screen flip around so it’s facing away from the keyboard or extend out so it’s above the keys.

The Triton 900 will have a starting price of $4000 when it hits the streets in March. 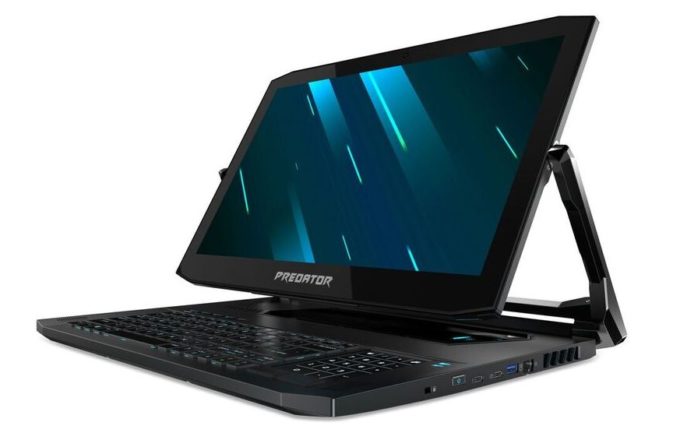 Acer hasn’t revealed the weight for the larger model, so I’m going to go out on a limb and say that it’s thin, but not necessarily light. The touchpad is also placed to the right side of the keyboard on this model, where you’d normally find a numeric keypad on a laptop this large (you can also use the touchpad as a number pad).

The Predator Triton 500, on the other hand, looks like a portable computer that could be used for a lot more than just gaming.

It’s small enough to fit in most backpacks, but under the hood it supports up to an 8th-gen Intel Core i7 processor, up to NVIDIA GeForce RTX 1080 Max-Q graphics, up to 32GB of RAM, and multiple PCIe NVMe solid state drives (with RAID 0 support).

The display supports NVIDIA’s G-Sync technology and supports up to 300 nits of brightness.

Acer has also announced plans to launch a PredatorSense smartphone app later this year that will allow users to control some of the functions of their gaming PCs from a mobile device.

Among other things, the app will let you control fan speed, lighting, audio modes, and overclocking.