Acer plans to launch its first smart wearable product this summer. The upcoming wristband is a 17mm device that will support activity tracking, smartphone notifications and other features — but the goal is to offer a simple device.

It’s expected to be called the Acer Liquid Leap. 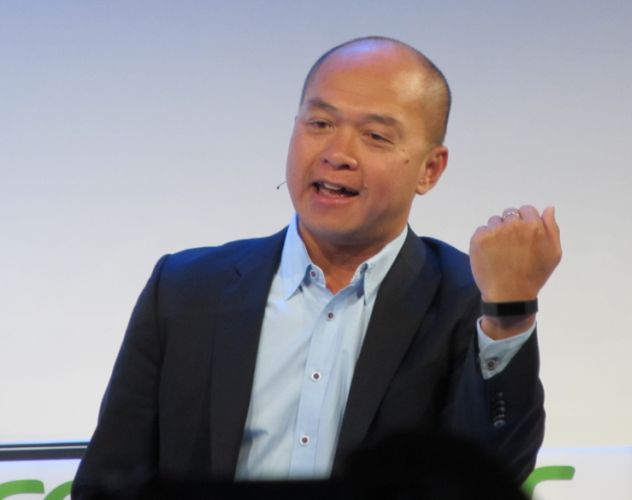 Some smartwatch makers are taking a more-is-more approach by bundling support for a wide range of features and support for third-party apps. It sounds like Acer’s wearable will take more of a less-is-more approach. Think Samsung Gear Fit instead of Gear 2.

The device will launch initially in select markets when it hits the streets in July, and Acer says it’ll probably be paired as a bundle with the upcoming Acer Liquid J smartphone.

Acer hasn’t announced which markets the device will launch in, or how much it (or the phone) will cost.