The Acer Aspire E11 is a small notebook which sells for as little as $250, while the Aspire V11 has a touchscreen display and a starting price of $350 (it’s worth noting that this model also has more memory and storage space than the cheapest non-touch model).

I’m actually writing this article on an Aspire V11 that Acer loaned me to review. I probably won’t have a full review ready for another week or two, but I can say that the notebook is thin, light, offers decent performance for basic tasks, and should get reasonably good battery life. 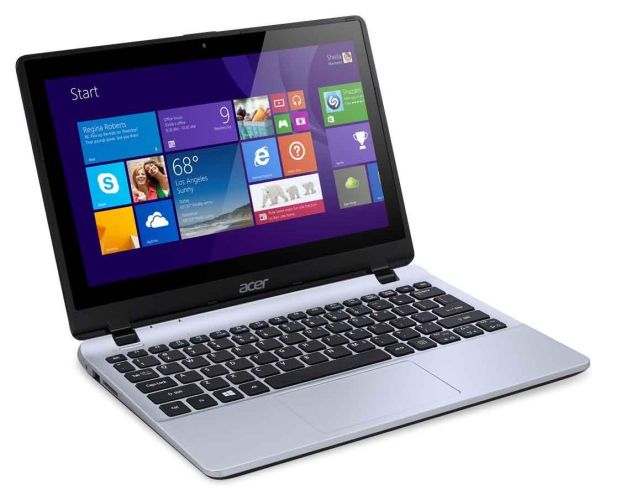 Here are a few configurations I’ve found that are already on sale in the US:

There are a few things to keep in mind about these little laptops. First, while they have no noisy fans, they do have hard drives instead of solid state storage — and thanks to the moving parts in the hard drives the notebooks aren’t entirely silent.

I’m testing one of the $369 models right now, and it looks like Acer’s estimate of 7 hours of battery life seems reasonable. At the same time I haven’t had any problems surfing the web with over a dozen browser tabs open or streaming internet video… and that’s about all I’ve had time to test so far.