Acer is unveiling two new members of the Swift 3 laptop lineup at CES this week. One is a “Project Athena” laptop co-engineered with Intel and featuring an Intel Ice Lake processor. The other is the AMD Ryzen-powered Acer Swift 3 (SF314-42) which will be available in North America in May for $599 and up. 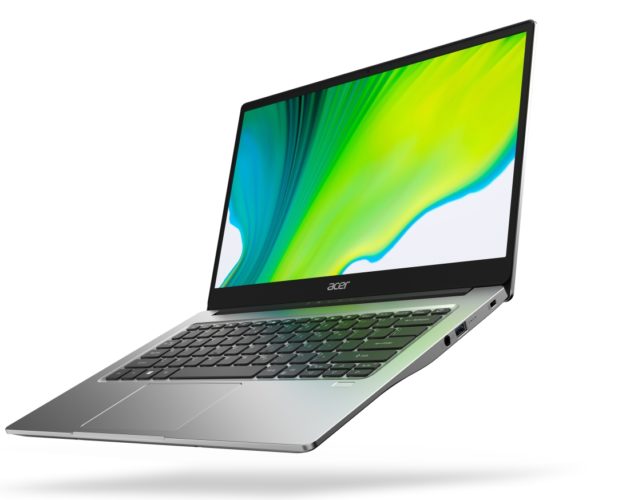 Other features include support for up to 16GB of LPDDR4x memory, up to 512GB of PCIe solid state storage, WiFi 6, a fingerprint reader, and wake on voice support.

If you don’t want to wait until May to pick up the new Swift 3 SF314-42, you can also consider heading to China or the EMEA region — it’ll be available in those markets starting in March for about 599 euros or 4,499 RMB.