HP may have been the first company to bring a laptop with an AMD Ryzen Mobile processor to market. But the $750 HP Envy x360 15z touch is going to get company soon. 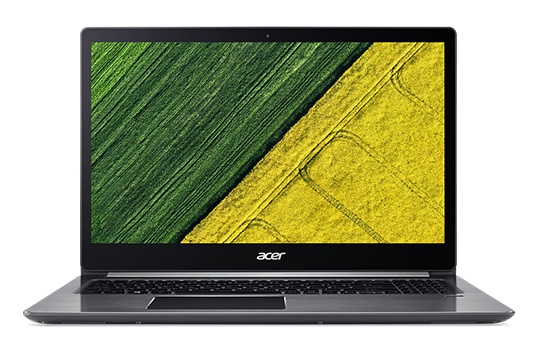 The Acer Swift 3 measures about 14.6″ x 10″ x 0.7″ and weighs about 4.9 pounds, making it bigger than most of the laptops I talk about on Liliputing. But as one of the first notebooks to feature a Ryzen Mobile processor, I figured it was worth mentioning.

There’s still no word on the release date, but the suggested prices for the Ryzen 5 and Ryzen 7 variants come straight from Acer’s website.