Acer unveiled a new line of convertible notebooks under the Acer Spin name this summer, and now several of the first models are available in the United States. 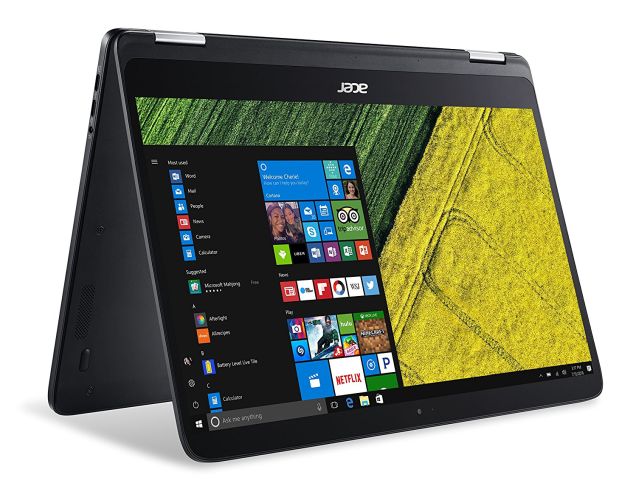 The Spin 7 is a svelte laptop which measures 0.43 inches thick and weighs less than 2.7 pounds. It has a 14 inch, 1920 x 1080 pixel IPS display and a 360-degree hinge that lets you fold back the screen and use the computer in tablet mode.

Thin and light comes at a cost though. Rather than a 15 watt Intel Kaby Lake-U processor, the Spin 7 features a 4.5 watt Core i7-7Y75 Kaby Lake processor, which should feel almost as fast as a higher-power chip under some circumstances, but which doesn’t offer the same raw horsepower for CPU-intensive tasks.

Acer says the Spin 7 should get up to 8 hours of battery life and the laptop features 8GB of RAM, 256GB of solid state storage, and two USB 3.1 Type-C ports.

Acer’s Spin 5 convertible laptop is a 13 inch model that isn’t as thin or light, but sells for about half the price of the Spin 7. 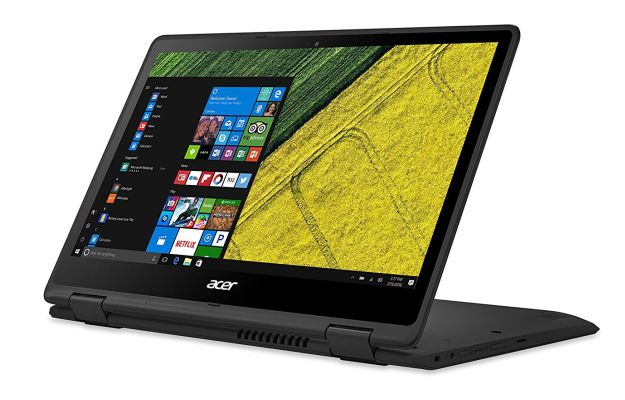 A $500 model with a Core i3 Skylake chip and 128GB of storage also seems to be coming soon, but I haven’t found any stores selling that model yet.