If Acer’s latest flagship Android smartphone looks familiar, that’s because the Acer Liquid Jade 2 seems to be an Android version of the previously announced Liquid Jade Primo phone that ships with Windows 10.

The specs and design for the two phones are pretty much the same.

But there is one key difference aside from the operating system: Acer says the Liquid Jade 2 comes with “up to 1TB of hybrid storage.” But really that just means you get 32GB of built-in storage and a lot of cloud storage for files you don’t mind streaming or downloading when you need them. 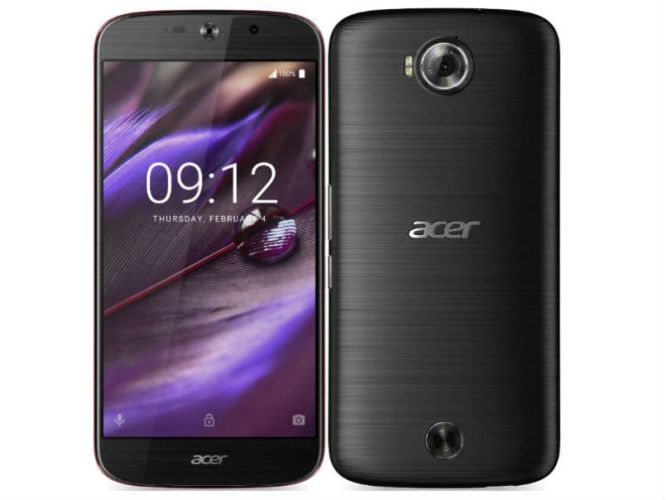 Acer says you can also use “up to 1TB hybrid storage, which seamlessly integrates local storage with cloud storage on select models.”

In addition to storing music, photos, videos, and documents in the cloud, Acer says you can set up the hybrid storage to keep apps online when you don’t need them on your device. It sounds a lot like the hybrid storage Nextbit is using for its Robin smartphone, but Acer hasn’t provided a lot of details about how its system treats cloud apps.

Pricing and launch dates haven’t been announced yet.