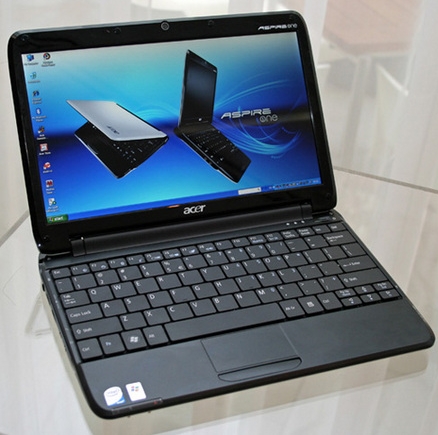 Pocket Lint’s Chris Hall got a chance to check one out in London. The Acer aspire One 751  has 160GB hard drive, 1GB of RAM, 802.11b/g WiFi, Bluetooth, and 3G options. In other words, it wouldn’t look that much different from every other laptop on paper if it weren’t for a few things:

The computer also packs what appears to be a good keyboard with decent sized, well-spaced keys. The Aspire One 751 also ships with a 6 cell, 5200mAh battery, which Acer says could provide up to 8 hours of battery life.