In addition to launching a new tablet, the folks at Jide are continuing to license their Remix OS operating for use on third-party hardware. We’ve seen a number of laptops, tablets, and other computers ship with Remix OS over the past year or so.

Now one of the biggest players in the PC space is getting in on the action.

Acer plans to sell a laptop with Remix OS software in China soon. 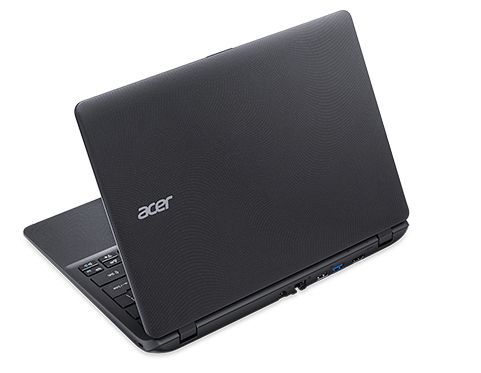 The laptop is a version of Acer Aspire ES1-131. While the notebook typically ships with Windows 10 software, the new version will come with Jide’s custom version of Android, which is optimized to perform more like a desktop operating system (with a taskbar, support for viewing multiple windows at once, and more).

Jide describes the Remix OS version of the ES1-131 as a “concept laptop” that “will be released on a limited basis” initially in China. It’s possible that if it’s well received, we could see it launched in other markets.

But it’s also one of the first devices with an Intel processor to ship with Remix OS, and Jide says it’s optimized the operating system to run well on the hardware — and that the work done to support the Acer laptop should also benefit the free Remix OS for PC software that’s available for anyone to download and run on existing computers.