Google plans to release the source code for Android 4.1 Jelly Bean in mid-July. But some people don’t want to wait that long to start running the software on their phones and tablets.

Some folks have already ported the version of Jelly Bean running on the phones Google distributed to developers this week to run on additional handsets.

Other folks are taking the emulator image from the new Android 4.1 Software Developer Kit and using it as a foundation for firmware that can run on existing hardware. 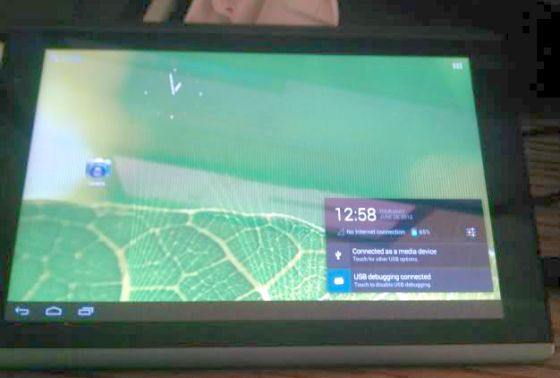 For instance, xda-developers forum member randomblame has created an SDK port of Android 4.1 for the Acer Iconia Tab A500 tablet.

At this point Android 4.1 is still pretty buggy. Audio and WiFi don’t work yet, and neither do SD cards or mounting of USB flash drives.

The developer plans to continue hacking away at the software to see if some of those features can be added. But the whole project will probably be obsolete once Google releases the Android 4.1 source code, since it will be easier to work with and offer more functionality than an SDK port.

One reply on “Acer Iconia Tab A500 gets buggy, unofficial Android 4.1 build”